Reasons for action: The Skagit, Cascade and Sauk rivers were originally closed to all fishing under a state and tribal co-manager agreement to protect coho salmon. An in-season co-manager joint test fishery indicated that the coho return is stronger than expected, allowing the co-managers to open fisheries for coho and gamefish.

Other information: Sport anglers should be aware that tribal fisheries also are underway and should avoid interfering with those fisheries. 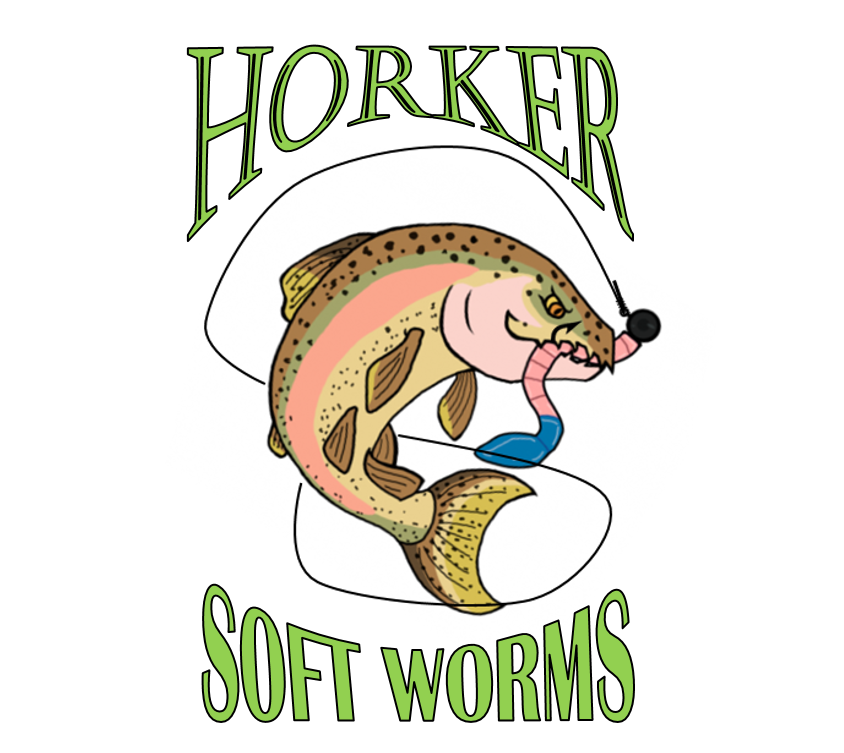